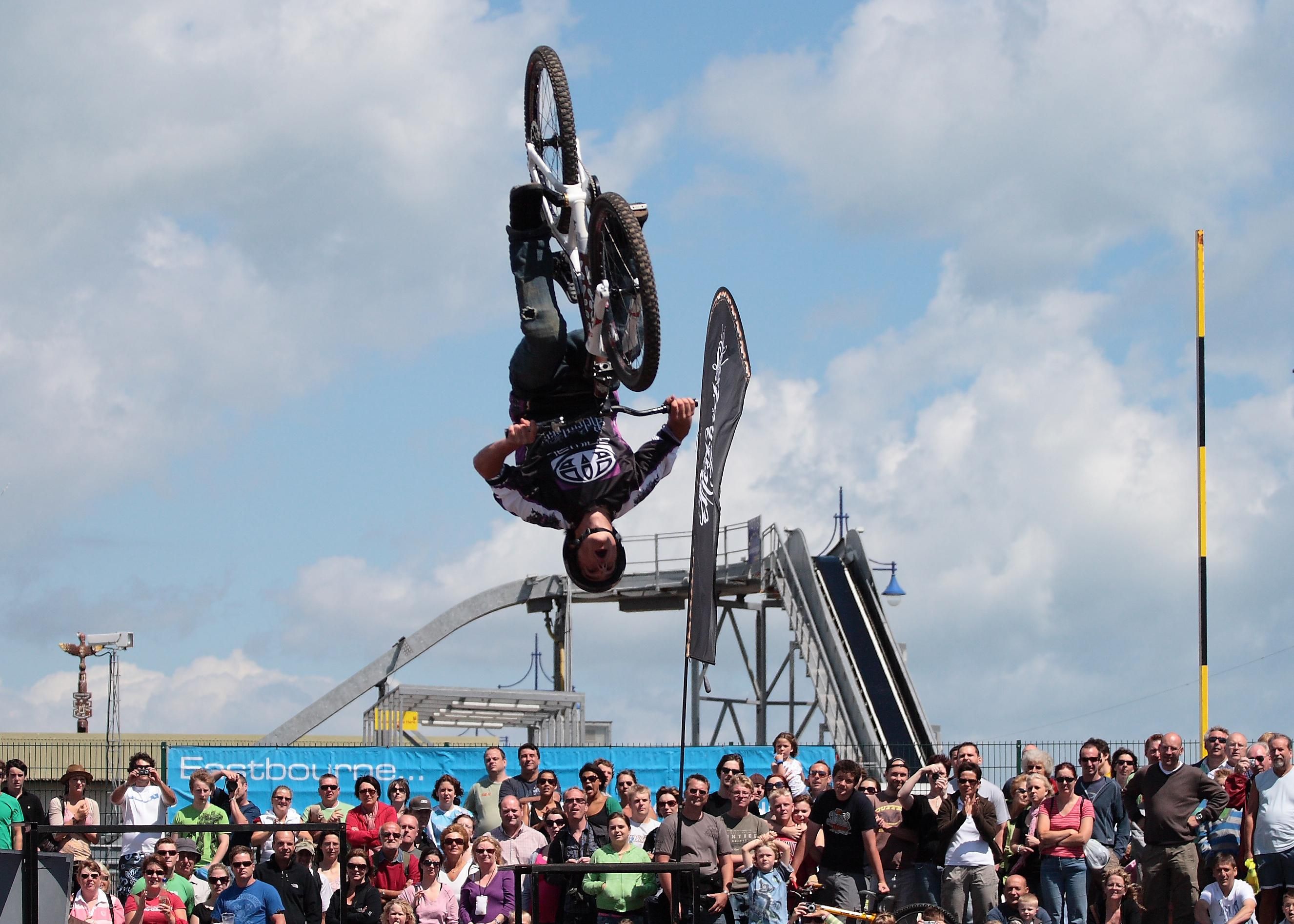 From barrier-breaking auto racing to the quiet and tranquil game of golf, the world of recreation and sports has undeniably been evolving. While the masses delight in ordinarily watched sports, for example, soccer and tennis, there are those who look for something more in a sport – and take it to the extreme.

The true meaning of extreme sports is elusive, yet it can simply be classified as activities or sports that are connected with the adrenaline rush that is felt by the athletes as well as the audience. These adventure sports or action sports satisfy the thirst for adventure and thrill.

The word ‘extreme sport’ is believed to have been coined by the highly exposed TV event – The X games. Nevertheless, the history of such games links back to simple sports and games. The extreme sports enthusiasts normally add new and unsafe strategies and moves in an existing sport to make it more exciting for them and energizing for the group of spectators.

The magic of extreme sports is the fact that some things cannot be predicted. There is the factor of weather, nature and, usually, the unknown terrain. All sports are played in a controlled environment where there are tracks, fields or terrains. But extreme sports are usually done on the river, at see, on a mountain slope – that is what makes them extreme to begin with.

Skateboarding, which is a popular and common activity around the neighborhoods of United States, was taken to extremes by performing exceptional moves at incredible heights and unsafe territories. Also, extreme devotees took the typical BMX rides and bike rides and transformed the action into extreme sports, such as extreme BMX and dirt biking.

The extent of going extreme in a game is not restricted to land,  but also in water and the sky. Paragliding, bungee jumping and skydiving are some of the most common sports of this kind. In addition, trekking is likewise taken to the next level by climbing the most unimaginable places, for example, high mountains and glaciers.

Paragliding, surfing, and water gliding are just few of the sports that take the participants to the extremes of their mental and physical perseverance. Other water extreme sports include rafting and canoeing against speedy raging rivers.

As clear in most sports of this nature, these sports don’t need any extraordinary ground or conditions. Rather, they are played in a natural surrounding with basically no or quite less safety equipment and gear. Nowadays, there is a new type of extreme sports that depends completely on human physical abilities and the capacity to convert the body into an extreme machine. A perfect example of these sports is free running in which members bounce and run with nearly superhuman abilities. 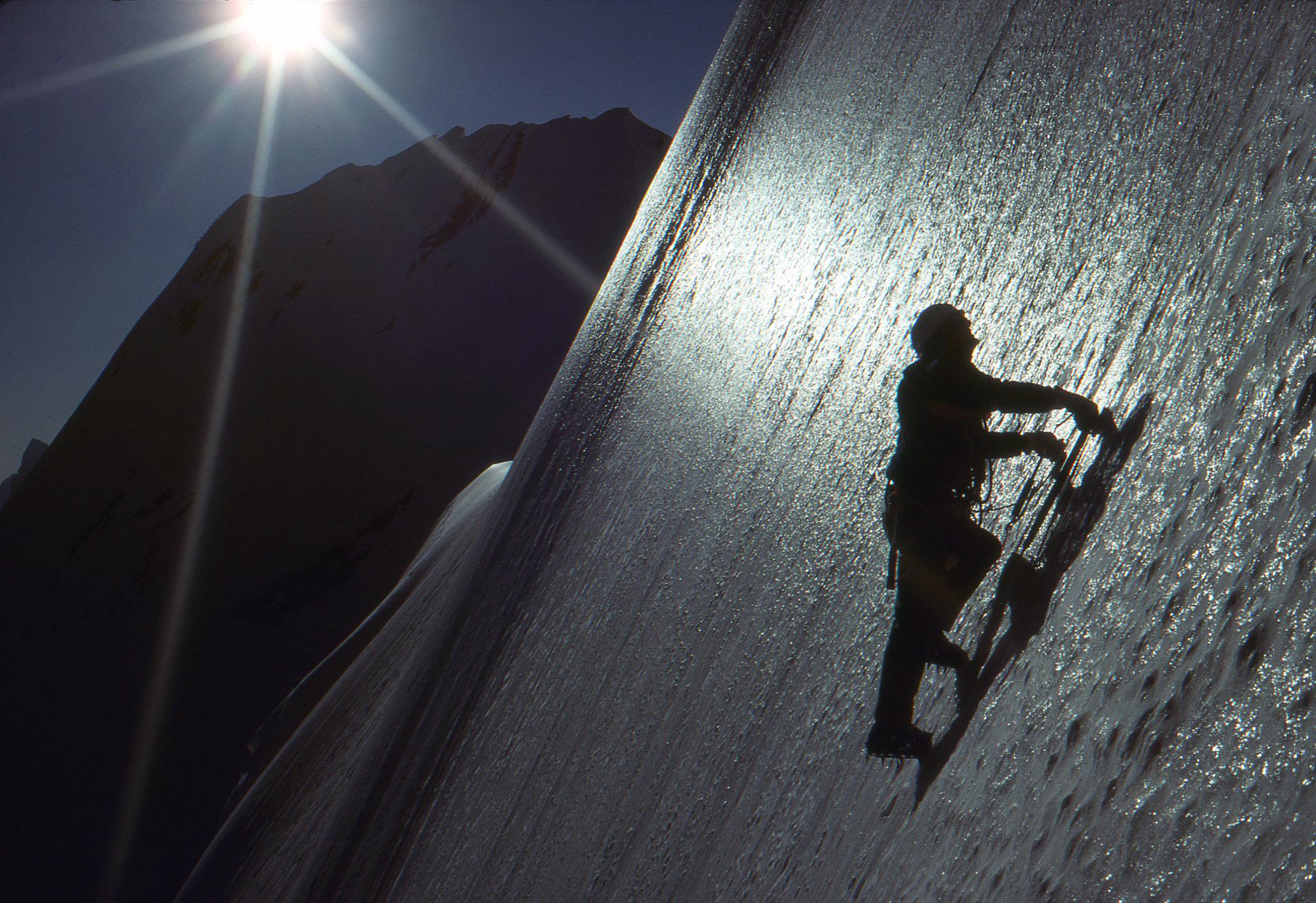 What Makes People Do Extreme Sports

Extreme sports are sports that are prevalent in light of the dangerous and risky activities that are involved.

There are individuals who like being in risky circumstances in light of the fact that they need to encounter or feel the rough, risky and hard feelings which risk brings and this is the fundamental and the most vital fascination for them.

Youthful individuals are more attracted by these types of activities. Some of them want to have new encounters, feel the risk, live to the extreme limits, feel the danger and the adrenaline doing something other than what’s expected. Others are not totally cognizant about the risk or the hazard in which they are putting themselves. Sometimes, they simply mimic what others or their companions do. But, risky activities are not solely practiced by junior individuals; these days mature individuals are pulled in to dangerous activities as well.

There are different reasons or factors that can determine the cause of interest and the adventurous behavior in individuals to practice dangerous activities or dangerous sports. Adrenaline is one of them. Adrenaline is a hormone that increases the heartbeat and it’s produced during exciting situations or during high stress. When people perform or practice risky activities this hormone is produced by the body. Once in a while individuals get dependent on the adrenaline impact.

Other explanations could be any one or all of the following:

· Individuals who love to live the risk as an adventurer to prove their own personal limits, to demonstrate or feel that they are superior.

· People who love to test nature, attempting to prevail over common places that have challenging conditions for people.

· People who do not have enough knowledge or are unaware about the risk in some extreme activities. At the start they could be confounded with brave individuals however in spite of that they are persons that have no clue about the genuine dangers in the exercises they will perform;

Extreme sports are an alternative for the individuals who love to do something different and exciting. But, it is likewise extremely significant for those individuals to be well educated, understand the dangers that are involved when participating.

Lana Wilde has been in love with gymnastics since her early age. Although she admires people who do extreme sports, she prefers things a bit less extreme, and she enjoys watching sailing and yachting with Zhik.